Extend Nobi’s role as Community Manager for another 3 months, starting from 2022 July 10 to September 9.

Since taking on the Community Manager role in April, Nobi has played a key role in the Discord and Twitter, as well as facilitating community <> collection engagement. During Floor Wars collection votes, Nobi stays awake for the entire 48 hours to make sure every Tubby vote is accounted for.

Nobi will also be spearheading a new initiative for collection “Ambassadors”. You may have already seen these new roles —

Ambassadors (/Analysts) are key representatives that connect FloorDAO with respective collection communities, keeping both sides apprised of developments. Metagovernance will also be ramping up as Treasury assets become eligible for voting. 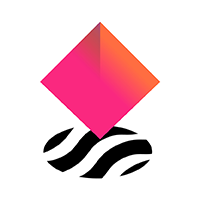 Authors ChopChop Glossary Solidity DAO DeFi Summary This proposal is intended to add Twade to the NFTX Core team as a Solidity Developer, for a pre-defined timeframe (12 months) at a limited capacity (40 hours per month), with the main goal to... 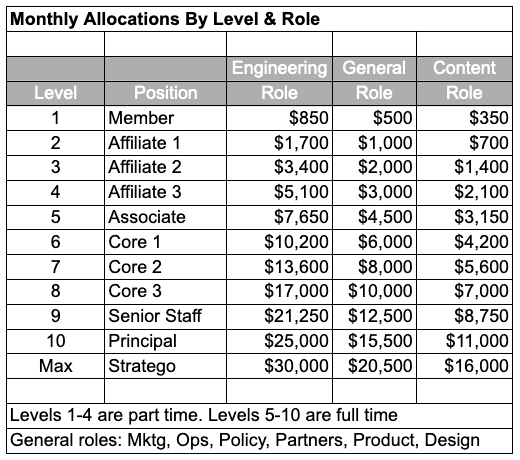 For: Approve role extension for Snapshot voting
Against: Amend proposal